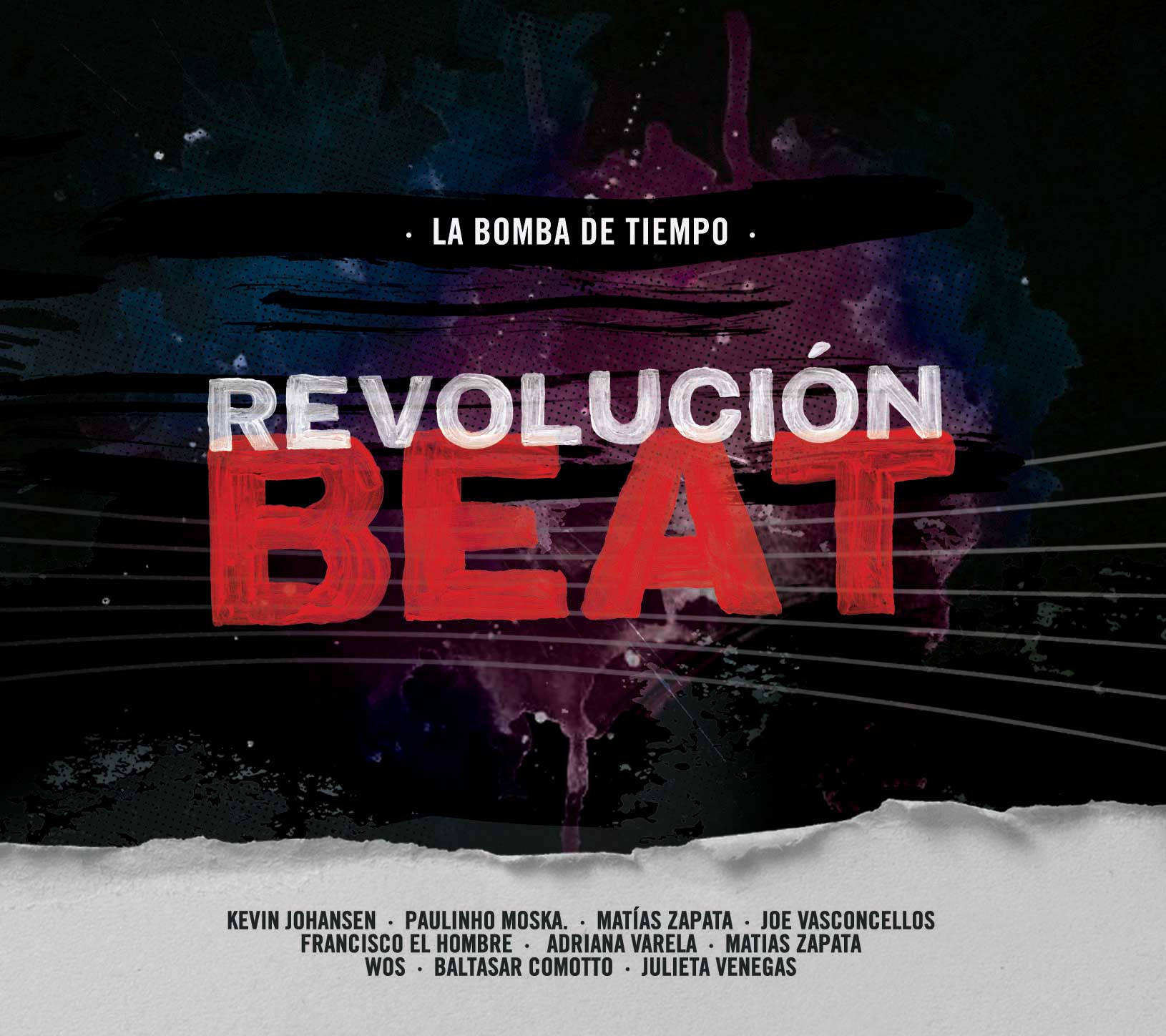 Revolución Beat contains nine unpublished compositions by some of the musicians from La Bomba de Tiempo. From songs that flirt with pop, to others with a folkloric and tango airs, passing through reggae and cumbia, they give an account of another possible facet of the group that has been performing 14 seasons a year at the Konex before a massive audience.

In 2017, Editorial Atlántida launched “La Bomba de Tiempo. Ritual y Ritmo”, a book written by Humphrey Inzillo and Gabriel Plaza that reviews the history of La Bomba, its members and the socio-cultural phenomenon that the group has become in Argentina. A year earlier, La Bomba had been declared “Of Cultural Interest” by the Legislature of the City of Buenos Aires.

I Want the book!